Let it continue to serve as an honored reminder for those who knew and worked beside these six men personally. And although tragic, it is a part of the Kitty Hawks storied history that should never be forgotten and noted annually that these six men served valiantly and should be memorialized as should their families be remembered as well.

"This site is dedicated to the memory of the six men who paid the ultimate price and to the other 38 men who survived the call!  To their families and all the men and women who have served or are serving our great nation here and abroad. To the many young lives that ended tragically before their dreams could be realized, to the many families, friends and lives that were touched by that loss and for all who went ...... 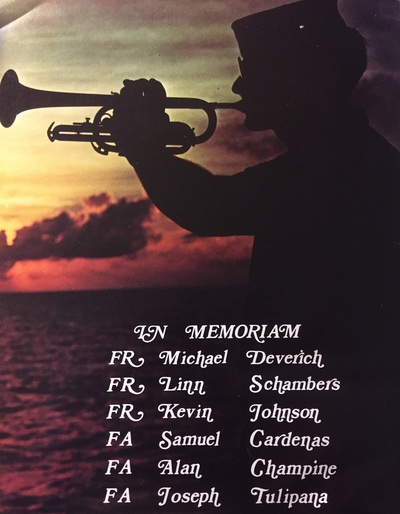 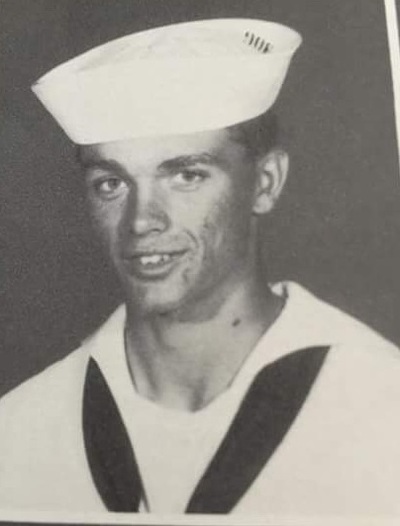 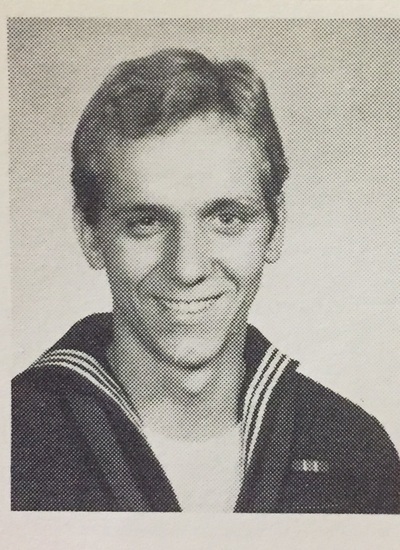 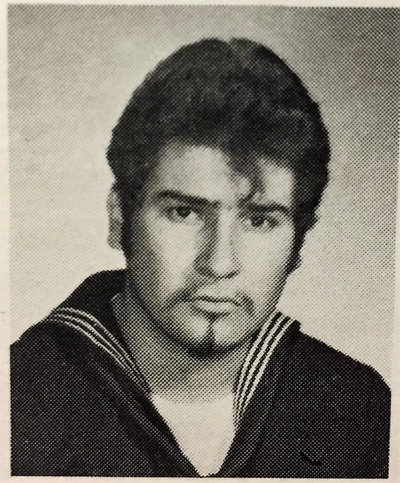 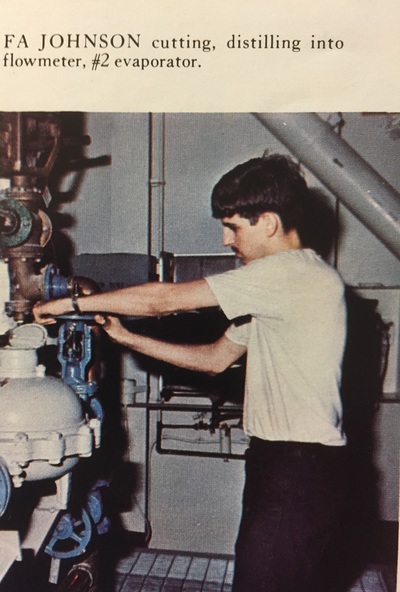 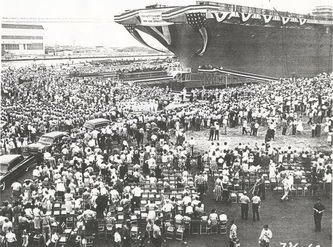 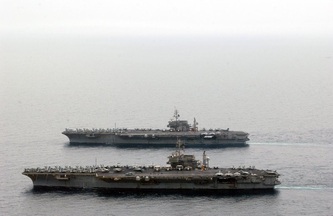 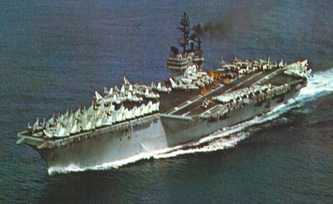 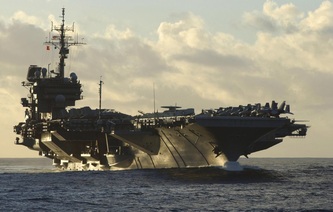 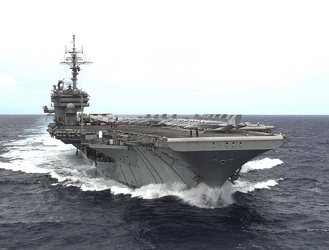 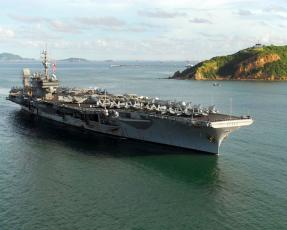 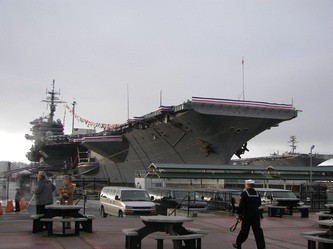 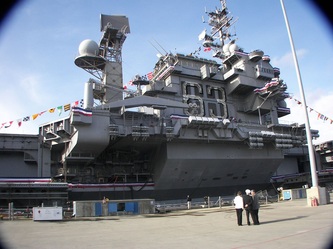 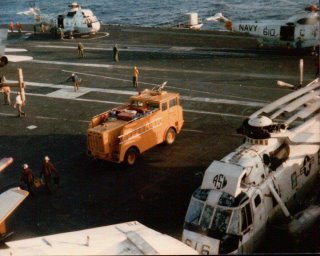 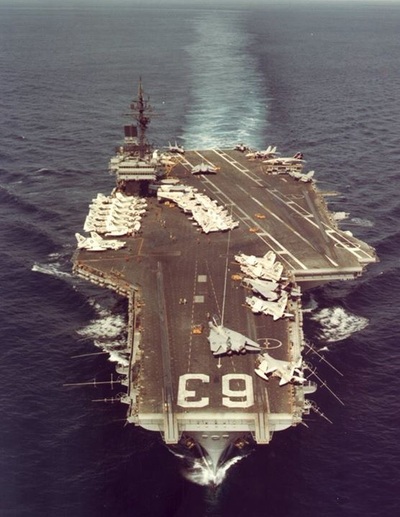 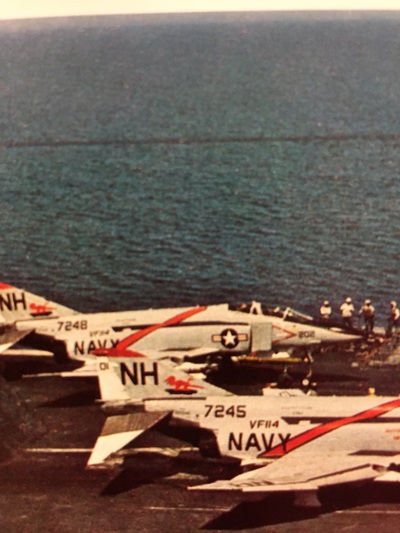 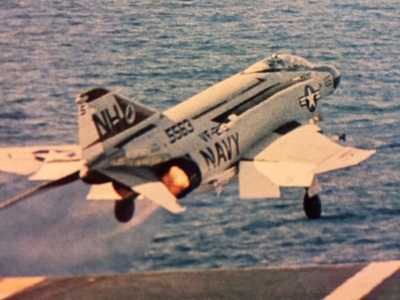